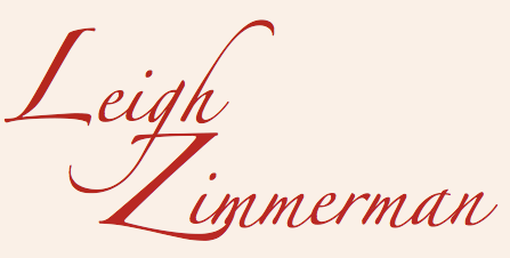 The Official Leigh Zimmerman Website
​2020
The Producers
West End, London
Leigh was nominated for an Olivier Award for her role
as Ulla in the original West End company of
The Producers at Theatre Royal Drury Lane
in London's West End.  This incredible production
was directed and choreographed by Susan Stroman
​and this was Leigh's third show working with her.
Leigh was also grateful to have the opportunity
to work directly with the legendary Mel Brooks on this production.

"If the incandescently talented Leigh Zimmerman does not walk straight out of your dreams, then you should get classier dreams."
-The Scotsman

"Radiant... As Ulla, Leigh Zimmerman uncoils legs like lamp-posts and switches on a smile as bright as a 500-watt bulb."
-Mail On Sunday

"A miracle... stunningly gorgeous."
-Express
back to theater