The Official Leigh Zimmerman Website
​2020
Crazy For You
Broadway
Leigh joined the Broadway cast of the long running hit musical 'Crazy For You' directed by Mike Ockrent and choreographed by Susan Stroman.   She played the role of Elaine and was part of the cast for the last six months of the Broadway run.

Crazy For You tells the story of a banker with a yen for show business who is sent to foreclose on a property that turns out to be a theatre. After falling in love with the local postmistress, he decides to put on a show to save the theatre.  The musical features classic Gershwin songs and a Ken Ludwig libretto and was inspired by the 1930 musical Girl Crazy.
Photos 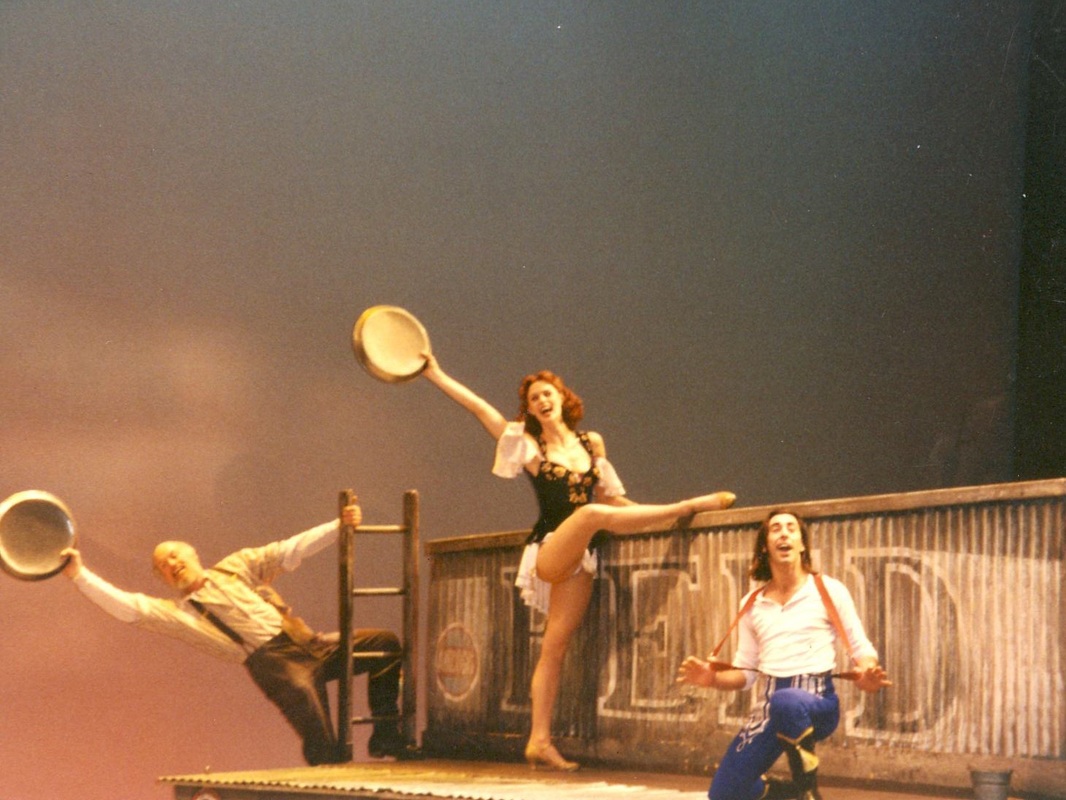